Alexa Kalandiak is the Staff Mechanical Engineer at PassiveLogic, a startup where she and her team are creating custom hardware to operate the first fully autonomous platform for buildings.

Alexa holds a B.S. in Mechanical Engineering and a certification in Energy Studies from Yale where she was also a four-year varsity letter-winner on the swim team.

After graduation, Alexa searched for an opportunity to address an issue she viewed as the most pressing of our time — climate change. She joined PassiveLogic as a Junior Engineer where she took responsibility for the manufacturing and design of the company’s eight complex hardware products, resulting in a rapid promotion to Staff Engineer and team lead.Her list of accomplishments in her four years at PassiveLogic is expansive. She has always embodied the empathetic design, intent, and integrity of her work as the company has grown and transitioned. She grew the mechanical design team from a single person (herself) to seven. Her team has overhauled a set of 100+ design files to evolve them from prototype to manufacturable designs in preparation for a $500K capital investment in tooling. She built out the company’s supplier database from around twenty-five to 500+ across a wide range of specialities and developed a qualifying process to create a shortlist of approved vendors. She is listed as a co-inventor on a patent pending design – “System and Method of Attaching Enclosure to a Wall.”

One of Alexa’s strengths is her open mind and her ability to ‘not lose sight of the forest for the trees.’ She drives her team to stay connected to the overarching vision and analyzes issues in a holistic but data-driven way, carefully considering how mechanical design impacts other departments while maintaining clear lines of communication between teams.

Additionally, Alexa is a passionate outdoors recreationalist, filling up her days with skiing, mountain biking, rock climbing, hiking and camping in Utah’s mountains and deserts. Noticing a similar underrepresentation of women in tech to women in outdoor recreation, Alexa has worked to foster judgement-free safe learning and inclusive spaces she wished she had as a younger outdoor athlete. She is part of several women-in-the-outdoors groups in the Salt Lake area that focus on inclusion, progression, and networking at a personal and collective level.

When she takes a rest day at home, Alexa enjoys drinking a glass of homemade cold brew, reading a good book, cooking, and building her plant collection. 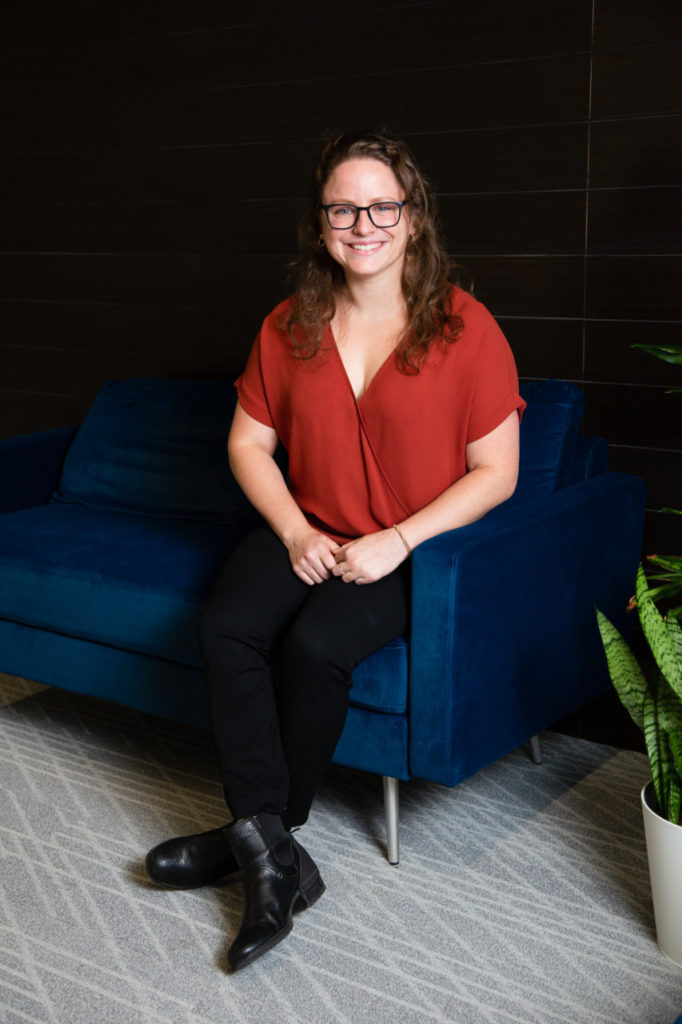 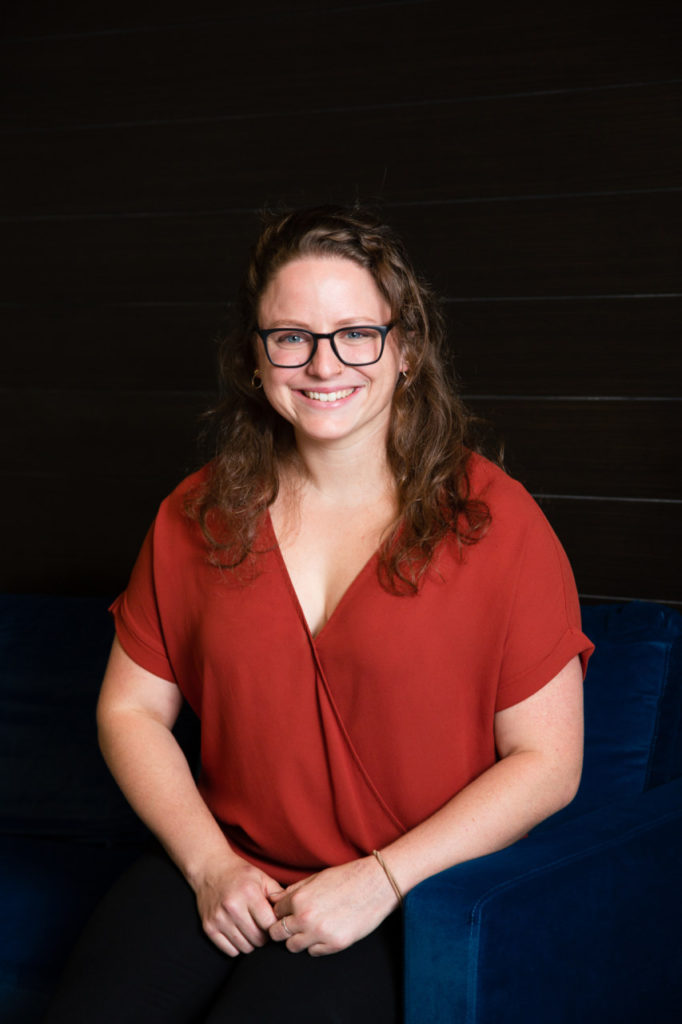