Kirsten Timms, senior vice president of Biomarker Discovery, moved to Utah and joined Myriad Genetics in 1998 as a scientist. She has worked on several disease areas during her tenure from diabetes, obesity, and autoimmune disease. For roughly the past 12 years, her focus has been on cancer genetics.

Kirsten completed a bachelor’s degree with honors at the University of Otago in Dunedin, New Zealand. During her completion of a Ph.D. at University of Otago, she spent one year studying abroad at the Max Planck Institute of Molecular Genetics in Berlin as a German Academic Exchange Scholar. Kirsten did a post-doctoral study in Richard Gibbs lab at Baylor College of Medicine, where she worked on the early phases of the Human Genome Project.

The average day for Kirsten is filled with leading a team of lab researchers that are either working on research projects or running production assays for patient samples. She handles several meetings with pharmaceutical partners to discuss clinical trials, along with integrating herself into cross functional teams to ensure that tests have the appropriate regulatory approvals. Quite often, Kirsten has conversations with physicians when they have questions about test results or how a test works.

One of Kirsten’s most important projects has been her work with the MyChoice CDx test. MyChoice CDx is an FDA approved tumor test currently used in ovarian cancer, where it can identify eligible patients for more targeted therapies to help improve outcomes. 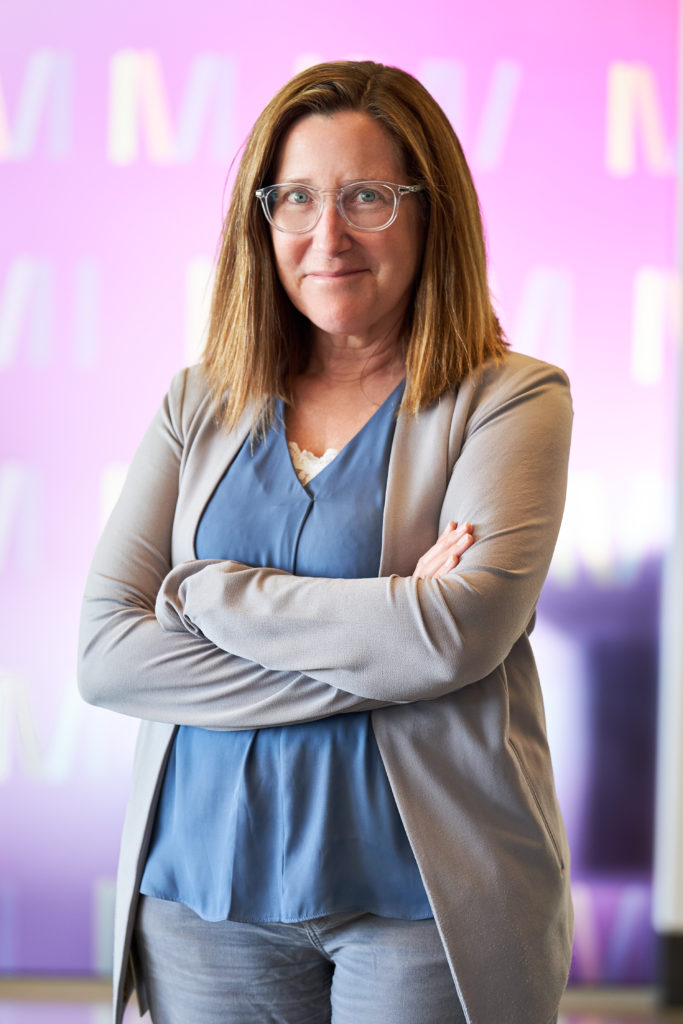 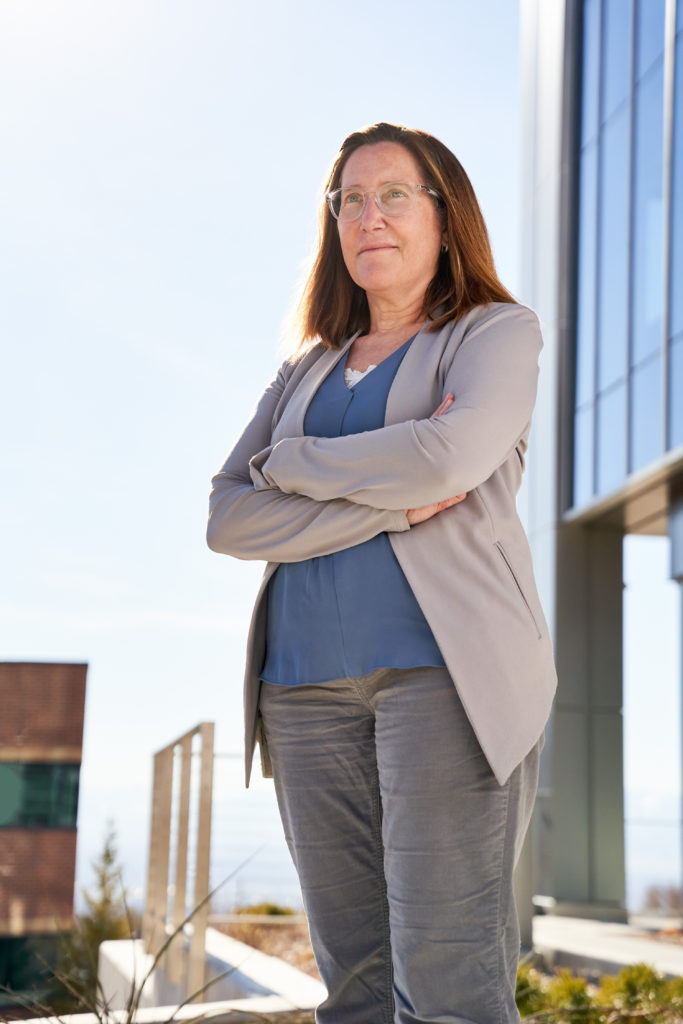 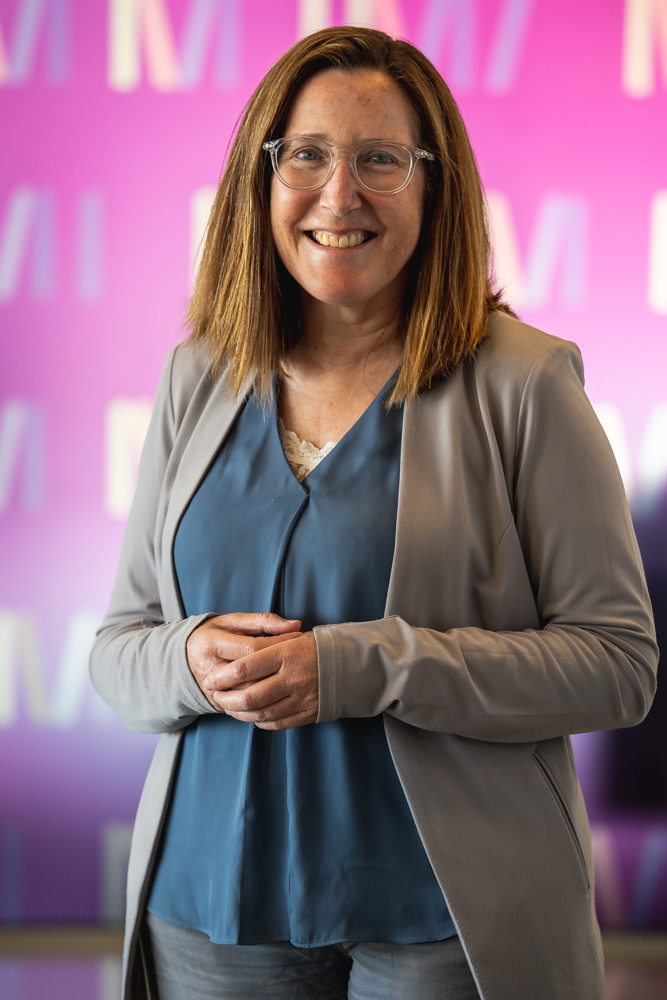