Travis Anna Hallstrom is a co-founder and Director of Brand Communications at PassiveLogic – a tech startup creating the first fully autonomous platform for buildings. The variety of roles she has played at PassiveLogic includes operations lead, product manager, capital fundraiser, and head of marketing.

Travis built, installed, debugged, and maintained the pilot installations of the PassiveLogic platform. She led product and project management of the three original engineering teams which she ultimately grew into PassiveLogic’s nine engineering teams. She has continued to lead implementation of product strategy – maintaining critical interdisciplinary collaboration across teams.

Additionally, Travis managed the fundraising process through angel/seed, Series A, and Series B, and has been instrumental in the $65M the company has raised to date.

Travis is driven by her core values and measures success based on the impact she has on things that are important to her — a bright future for the next generation, inclusion and belonging, planetary health, and leaving things better than she found them.

To accomplish her goals, Travis abides by an ethos of “we can do hard things.” Grit is a core trait of hers, and she has low internal barriers to picking up new skills, tools, and systems in order to move a project forward. She is a systems thinker who looks at projects holistically, breaks them down to identify the next hurdle, and creates a plan for overcoming the obstacle.

In the community, Travis has been a solar power advocate and advisor to Rocky Mountain Power and Utah’s Public Service Commission (PSC) on policy for private, grid-tied solar installations. She has also served on the Professional Advisory Committee (PAC) for the Salt Lake Community College’s (SLCC) Energy Management program.

She was an original founding member of Utah Moms for Clean Air and has lobbied the Utah State Legislature on air quality legislation. She is an advocate across public policy issues and communicates with elected officials regularly.

To support the next generation of impact-driven technologists, Travis volunteers with the WTC’s SheTech program and has served as a FIRST Lego League coach for 8 years, working with youth to encourage STEM and problem-solving skills.

A notable personal achievement of Travis’ was serving as general contractor, site manager, and laborer on her own high-performance home. Although she had never built a home before, but by using the engineering mindset she had developed throughout her career she was able to work through literally thousands of issues to create a beautiful, comfortable, energy efficient home for her family to enjoy. 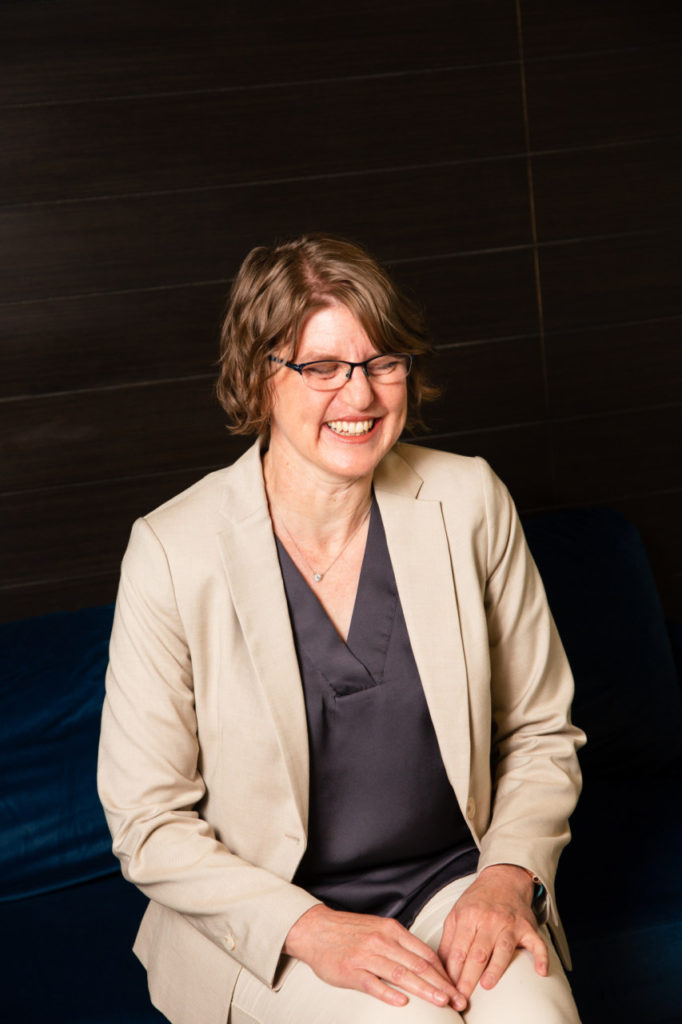 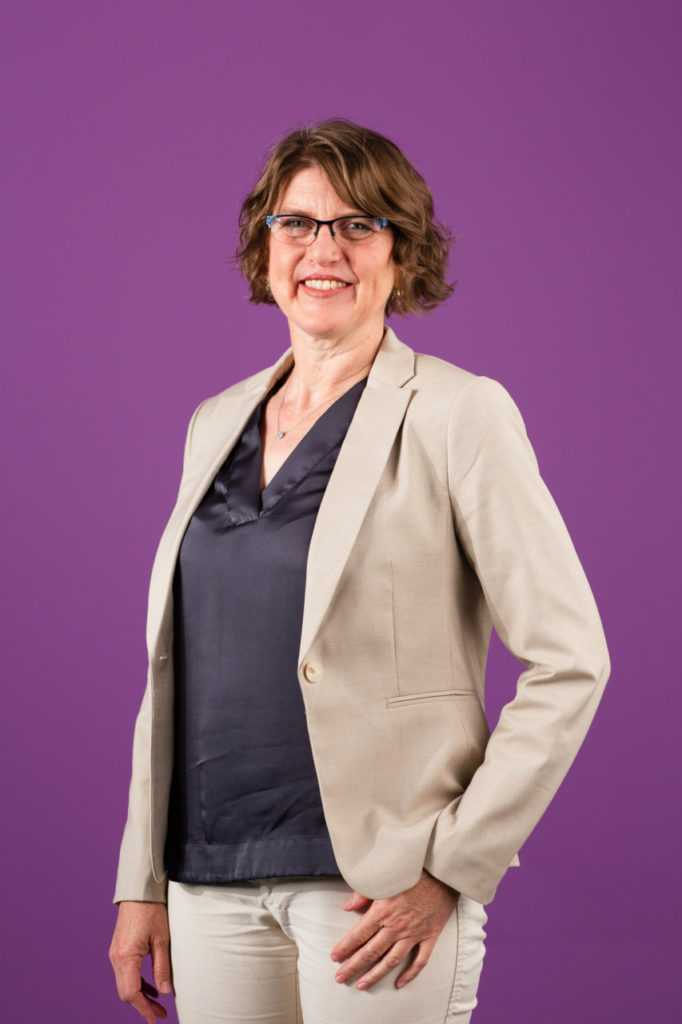 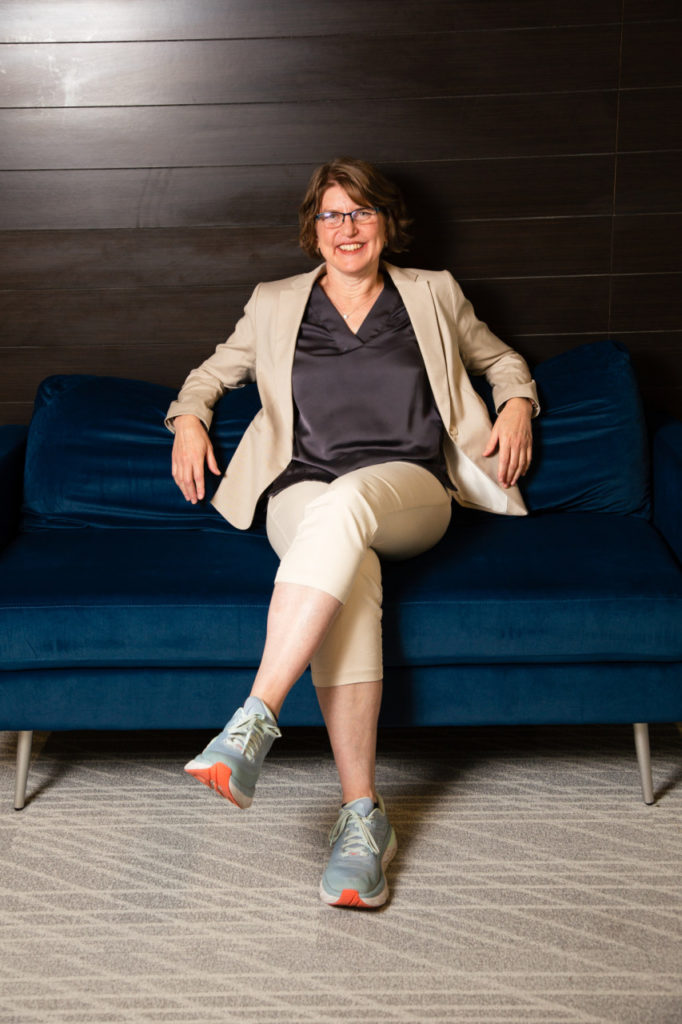