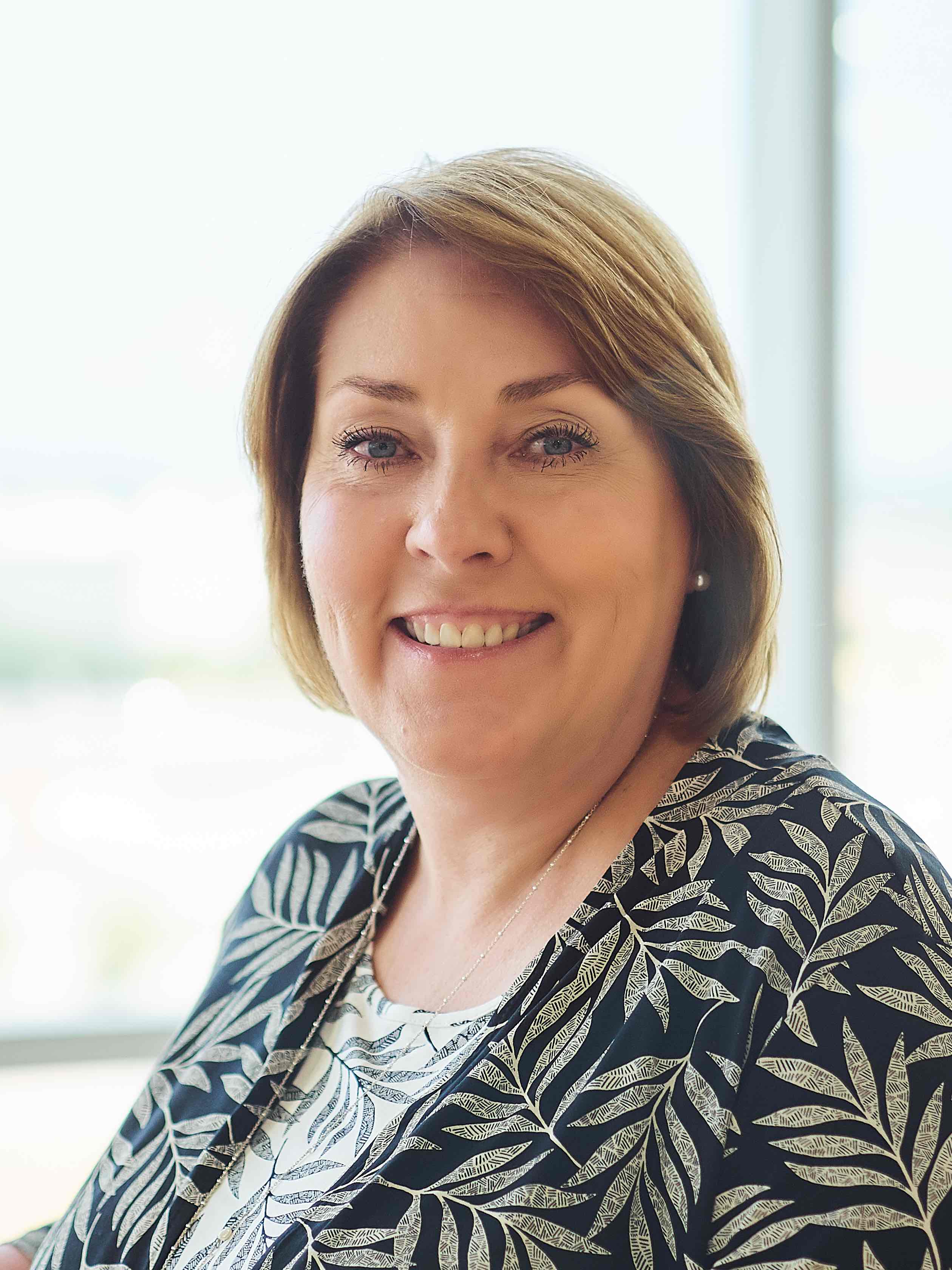 As an Executive VP, Holly has been instrumental in driving Health Catalyst’s remarkable growth.  As Chief Clinical Officer, she bridges the gap between technology and the clinical world to ensure that Health Catalyst’s products and services are being developed and delivered in a way that enables healthcare organizations to take full advantage and effect meaningful change.  Keys areas of accountability include population health and patient safety.

Holly has extensive healthcare and operational experience.  Prior to joining Health Catalyst, she was an Assistant VP at Intermountain Healthcare responsible for Clinical Services.  While at Intermountain, she also served as the system Clinical Operations Director for Cardiovascular and Intensive Medicine.  Holly co-founded and was a Principal in HMS, Inc, a healthcare consulting firm focusing on population health.

Holly’s rise to leadership positions stems from hard work and a passion for improving healthcare.  Early in her career she recognized that integrating technology, data, and analytics with best practices and adoption principles was critical to achieve and sustain improvement.  Her mission has always been unwavering: to create a higher-quality, lower-cost, sustainable health system.

As part of the Health Catalyst executive team, Holly is deeply involved in the company’s efforts to give back to the community. Holly dedicates significant time to mentoring people—both inside and outside of Health Catalyst.  She has also spearheaded efforts to support child abuse prevention organizations. Holly’s efforts have improved the lives of hundreds of Utah children.

In 2015, Holly was recognized by Utah Business magazine as one of “30 Women to Watch” and in 2016 by Health Data Management as one of the “Most Powerful Women in Healthcare IT” as a Thought Leader.  She was also a 2017 Women Tech Awards Finalist.

Holly loves to travel and has been known to have annual passes to both Disneyland and Disneyworld at the same time.