Debi Mofford has over 30 years of experience in the IT industry – with 29 spent at WCF supporting the technology systems. In 2004 she accepted the role of Chief Information Officer where she represents the technology needs for WCF. Before she became CIO, she was a software developer and business analyst for many of WCF’s systems. She also spent five years at Hercules Aerospace working on their executive information systems as a developer.

Ms. Mofford is the chair for the Senior Steering Committee and the Working Level Steering Committee at WCF.  These committees prioritize the resource allocation of IT to provide the maximum business value.  She was the chair of the Women’s Leadership Committee to support the Salt Lake Chamber’s ElevateHer challenge.  This committee broadened its scope to Diversity and Inclusion and she is the executive sponsor of this committee.

Ms. Mofford participates on the Utah State University and University of Utah advisory boards for the Management of Information Systems department. She also serves on the board of AIM (Association of Information Managers) including serving in the role of the president in 2014.

Ms. Mofford received her Bachelor of Science in Business Management in 1991 from Utah State University and an Applied Associates of Science in Computer Information Systems in 1985 from Salt Lake Community College. She has an amazing husband and three successful children who look up to her in many ways. 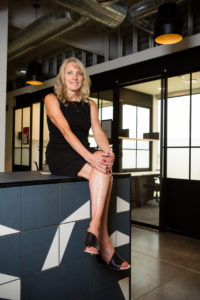 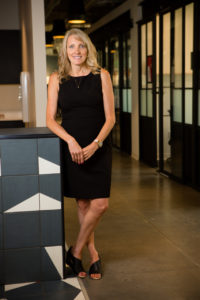 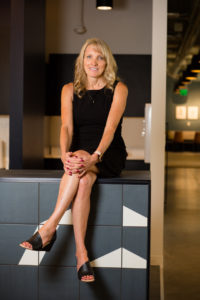