In her career Linda has started six businesses and owns an enterprise technology consulting firm that is staffed 100% with women. She earned her Bachelor’s degree in Formal Logic at the University of California at Santa Cruz and her Master’s degree in Applied Economics at San Francisco State University.

Active in her community, Linda served on the Utah Governor’s Innovation Subcommittee and on Senator Ann Miller’s Deep Technology Committee. Linda is an active mentor to college students that have no prior experience in technology and has lectured on entrepreneur topics at BYU.

Linda was a full-time volunteer for the American Red Cross for four years and served on 55 national catastrophic disasters including the Northridge Earthquake. During the war in Yugoslavia she served with the United Nations Protection Force as a Logistics Officer. Linda is the mother of two children and plays in a rock band 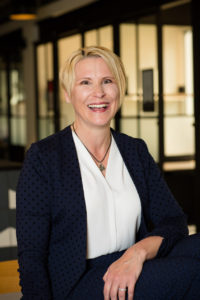 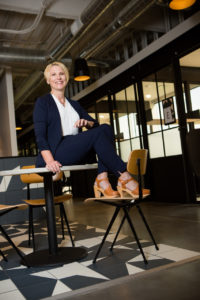 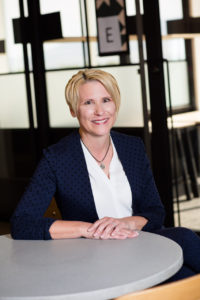