Steffanie Nestor is an engineer success story and model for upward mobility. Starting in 2017 in the MX tech operations department, she quickly moved up to Data Engineer; then in 2019 had expanded her skills sufficiently to join MX’s network security team as Security Data Engineer. In that role Steffanie has founded a credential / token fraud monitoring program for MX, handling an attack spike that resulted from an article in American Banker; and has augmented MX monitoring for 5,000-plus financial institutions and online banks.

In addition, Steffanie has shifted employee access provisioning to the RBAC model through SailPoint-Okta integration, implementing policies, workflows, automations and audits; and designed and led a 2,500-plus client object deletion, including fixing an 85% object cascade failure.

Before MX, Steffanie worked at Qualtrics as Product Specialist and Assistant Manager. In the latter role she prevented a major ticketing design flaw which would have caused NPS data corruption; and trained and supervised 20-plus people on three international support teams. As Product Specialist she founded the Statwing support team; saved four enterprise clients from cancellation by reworking implementations; and produced 3X the average rep volume, consistently ranking in the department’s top 15 percent.

Steffanie was a humanitarian volunteer in Sao Paulo, Brazil from 2013 to 2014; is serving as a volunteer on the Red Cross Disaster Action Team; and has certifications as a UX Designer (Springboard); in FrontEnd; and a B.S. degree in Applied Mathematics from Brigham Young University – Idaho. 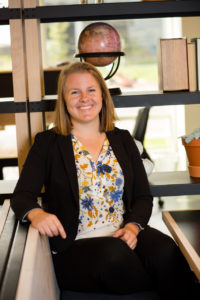 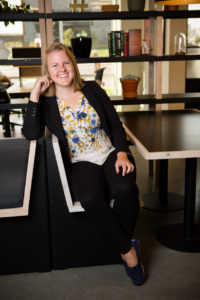