Women Tech Council partnered with MountainWest Capital Network to present the first Women Tech Awards on September 22, 2008. The Women Tech Awards program was designed to recognize technology-focused women who are driving innovation, leading technology companies, and are key contributors to the community. The 300-person sold out event was emceed by Shauna Lake of KUTV 2 news.

Devin Thorpe, President of MountainWest Capital Network and Managing Director of TOIP at USTAR, said “The Women Tech Awards program has established itself as the premier recognition for women in technology. We were honored to co-present this program and be able to recognize so many great and talented women in the community.”

“The five women awarded the Women Tech Awards represent exactly what we established this program for, leadership, innovation, community involvement and passion.” said Cydni Tetro, Executive Director Women Tech Council and VP of Products and Marketing at NextPage. “We were proud to honor all of the women involved in the 2008 Women Tech Awards.” 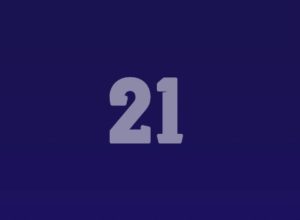 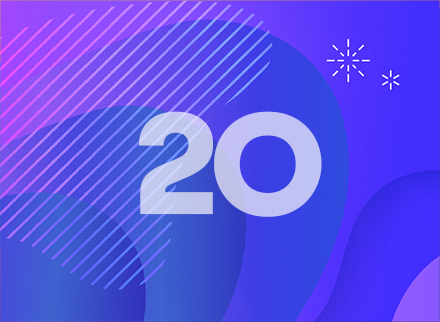 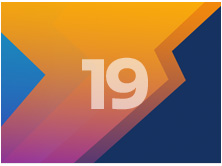 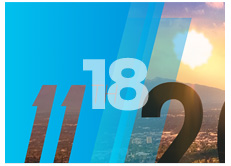 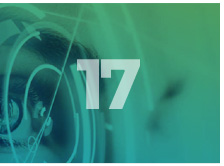 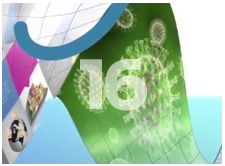 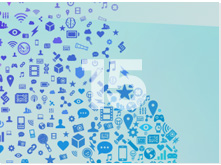 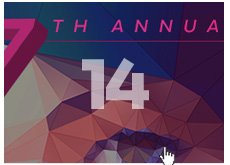 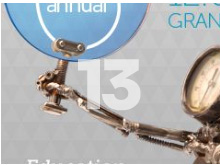 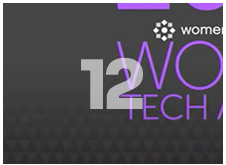 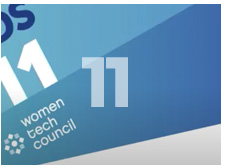 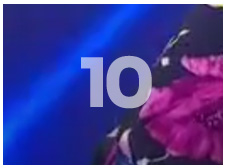 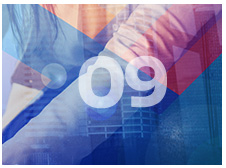 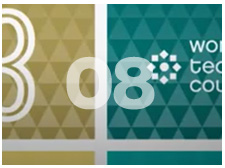